The consumption of P & K fertilizers has seen a rapid decline after introduction of NBS policy from April 2010 leading to growing imbalance the NPK ratio.

Although the primary correction in this regard will be possible only by favourable Government policies but we, in IPL, have decided to do our small bit in this direction by launching a special project titled “POTASH FOR LIFE”.

The basic objective is to let the farmers know that use of P&K fertilizers even at the current MRPs is profitable and further a long term neglect of P&K fertilizers will be detrimental to the soil health. We have carved out a separate Project Team (distinct from IPL) comprising of a Project Director, field personnel and supporting staff who will be exclusively working on implementation of the Project objectives.

However, the specific objectives of the Project are as under: 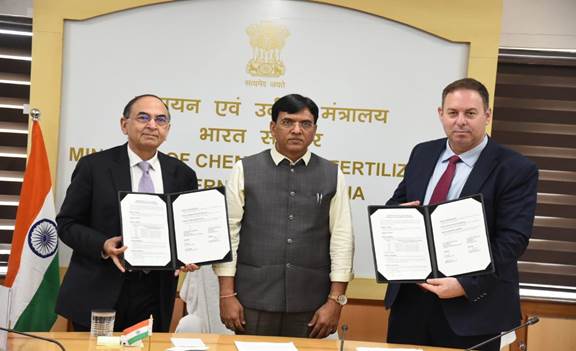