The saga of Indian Potash Limited began with the vision and hard work of few dedicated people in the early fifties. Prior to 1950, the use of Potash was sporadic, almost insignificant and demographically confined to few southern states. Potash was unknown to Indian farmers and by the dedicated field work there was acceptance of potash across India and its success story is considered one of the most remarkable sagas in annals of Indian fertilizer industry

In the light of the above, Indian Potash Limited was incorporated under Indian Companies Act with the objective of promoting balanced use of Potash. Indian Potash Limited has stood the test of time in spite of decontrol of Phosphatic and Potasic fertilizers in 1992. Without in any way diluting balanced fertiliser promotion, the company diversified into Dairy, Cattle Feed, Sugars and Rural Warehousing and has a plan to build a break bulk port in Southern Gujarat. Of course, the common thread that remains through all these activities-focus on farmers.

Having crossed sixty years from its incorporation the company marching towards achieving the goals set before and to help agrarian growth and farmers upliftment.

The saga of Indian Potash Limited began with the vision and hard work of few dedicated people.... 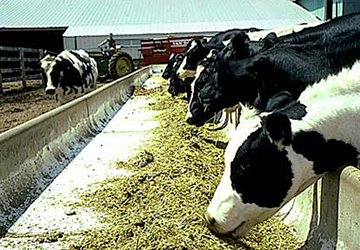 In recent years, IPL has diversified into high quality cattle Feed and has established production...

With the state of art Processing plant IPL has the capacity to procure and process around 7 lakhs... 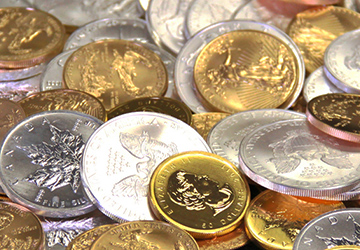 Aiming to tap the expanding semi-urban and rural market, IPL, in collaboration... 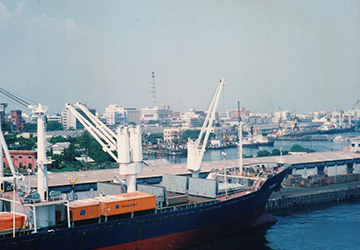 IPL has decided to foray into the infrastructure sector with plans to invest up to Rs 1,500 crore...